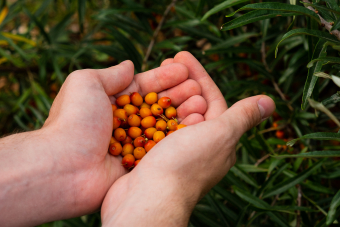 You might have noticed that we include sea buckthorn oil in some of our body products. Its distinctive orange colour makes it instantly recognizable, and eating them straight will wallop you with a pleasant, slightly bitter taste followed by notes of honey. Originating in the Himalayas, sea buckthorn has spread across the world and been utilized by many cultures as both a medicine and food. In terms of super foods, these berries are at the top. One little berry has about ten times the vitamin C as an orange and is extremely high in protein, fibre, antioxidants, vitamins and minerals.

As a food, sea buckthorn boosts the immune system, can increase life-expectancy and act as an anti-inflammatory. It is packed with omega fatty acids, including 3, 6, 9 and that rare and illusive omega 7. Used in skincare products such as ours, sea buckthorn makes for a killer moisturizer which will give your skin a distinctive glow and promote the healing of burns, cuts, eczema and can reduce the visibility of scar tissue.

To get some of these incredible berries for ourselves, we went to Montgomeryshire Orchard, located in Leaksdale, about 10 minutes north of Uxbridge. There are some special things growing there, which we discovered only a little while ago when its owner, the friendly and impressively moustachioed Darryl Tims, came into our store and invited us to visit. Darryl uses the techniques of permaculture to grow his crops, which range from wonderfully fragrant lavender, to potent cloves of garlic with names like “Ivan.” There is a lot about what he is doing to get excited about, but what had us eager to drop by were his sea buckthorn bushes. This is the first year Darryl has produced a crop of sea buckthorn and it has been a huge success. Several rows of the bushes run across his field, each weighed down with large clusters of berries.

Sea buckthorn berries are very labour intensive to pick and not widely grown in North America. Montgomeryshire Orchard is one of the few farms in the area to grow them and, if you’re feeling brave, you can go out there to pick your own (though prepare your hands for a few scratches). If berry picking is not your thing, that is totally fine! Darryl also sells them pre-picked at his roadside stand. Once the season is over we will also be carrying them in our store, both as berries and in products like the Face Serum, Tranquil Massage Oil, Beautiful Baby Butter and more. 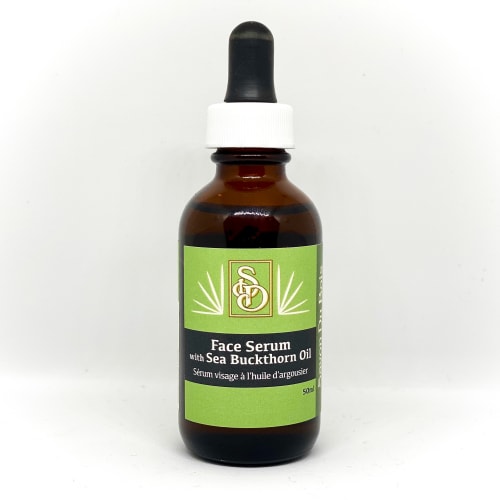 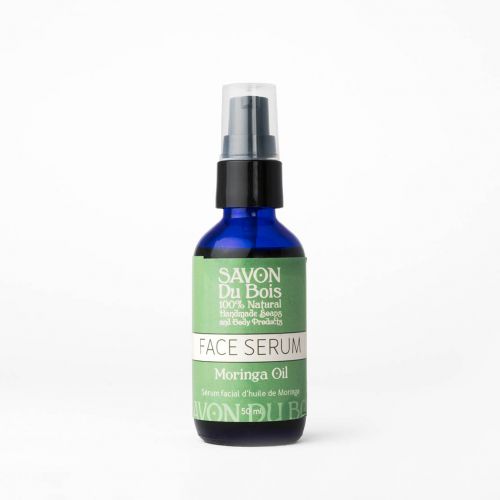 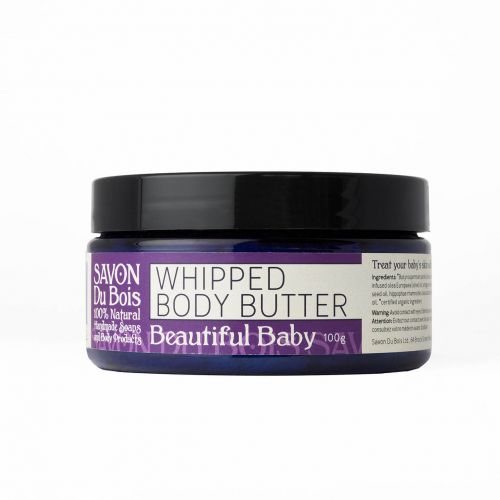